You are here: Home / Archives for Web Jeffa 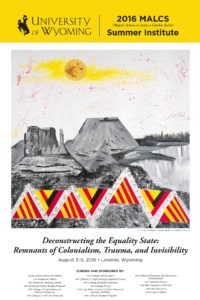 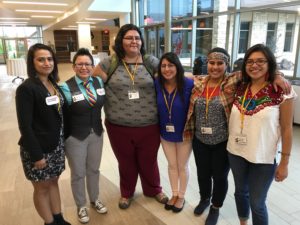 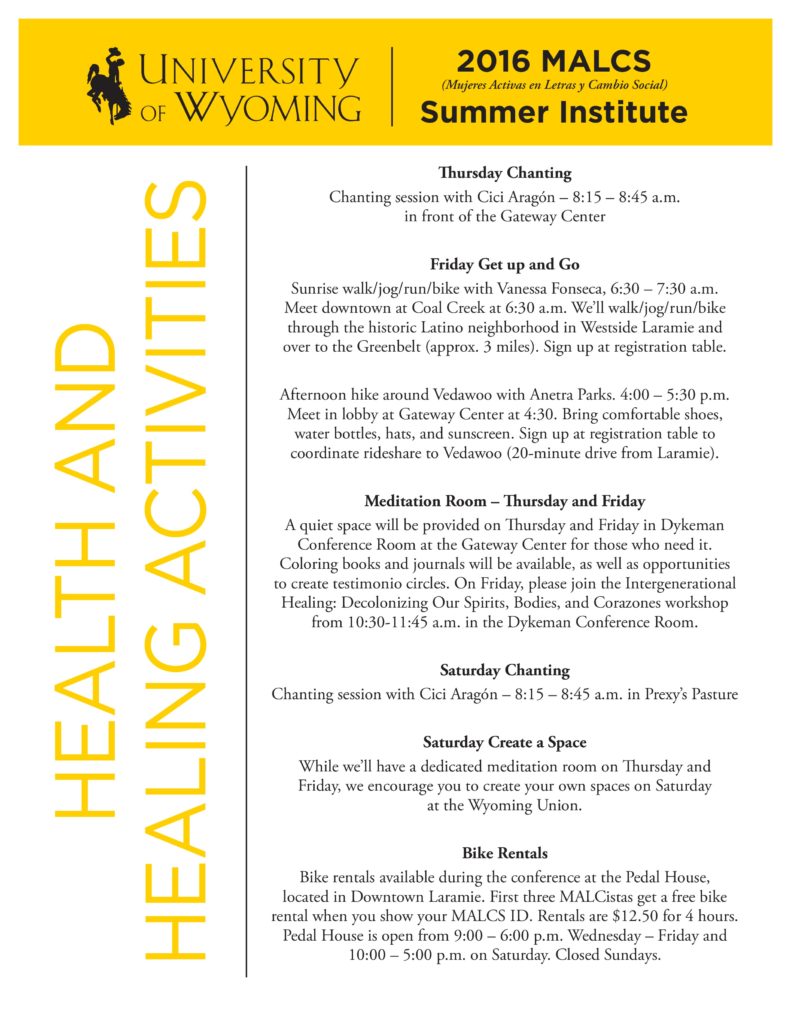 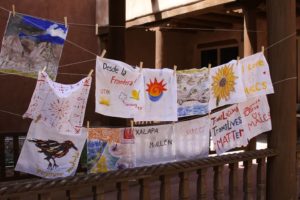 Has MALCS changed your life (ummm…yeah!)

Come share your story with us and help to recruit future MALCSistas.

Sign up at the registration table to film a short 1-2 minute video that will serve to inspire and carry on our testimonio legacy. 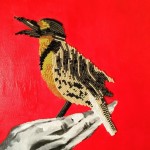 Make sure to bring some cash because MALCS T-shirts and posters featuring the artwork of Sarah Ortegon will be available for purchase at the registration table. Cash Only. Sarah will be around to sign posters too. 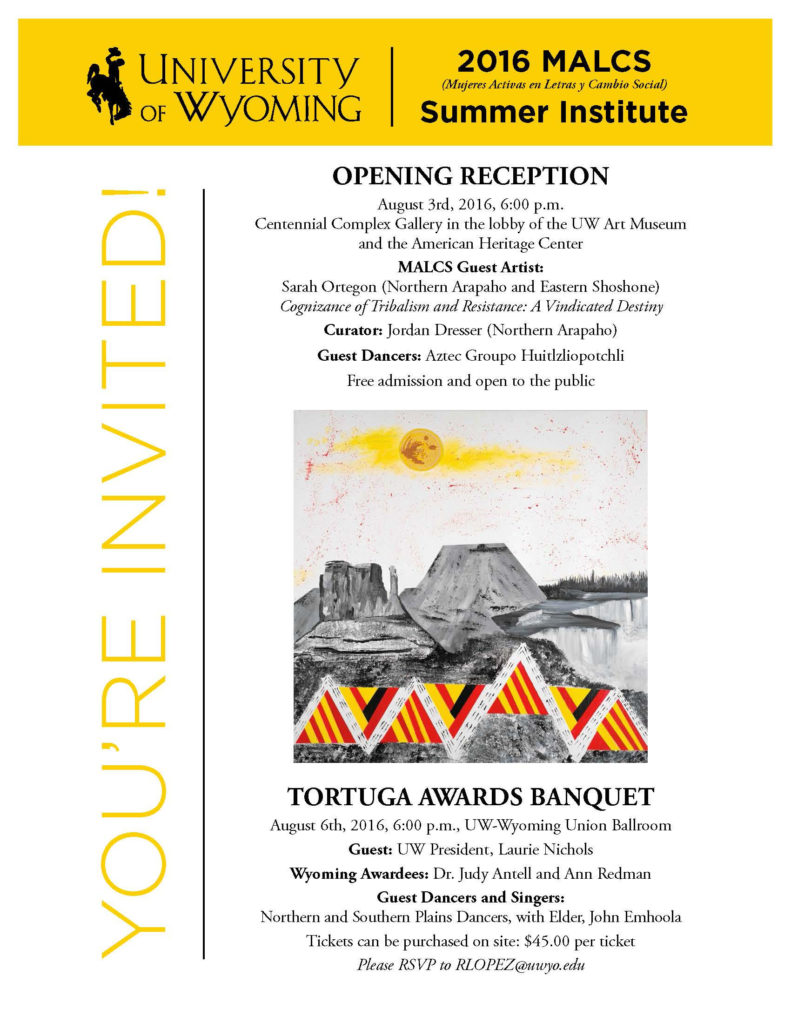